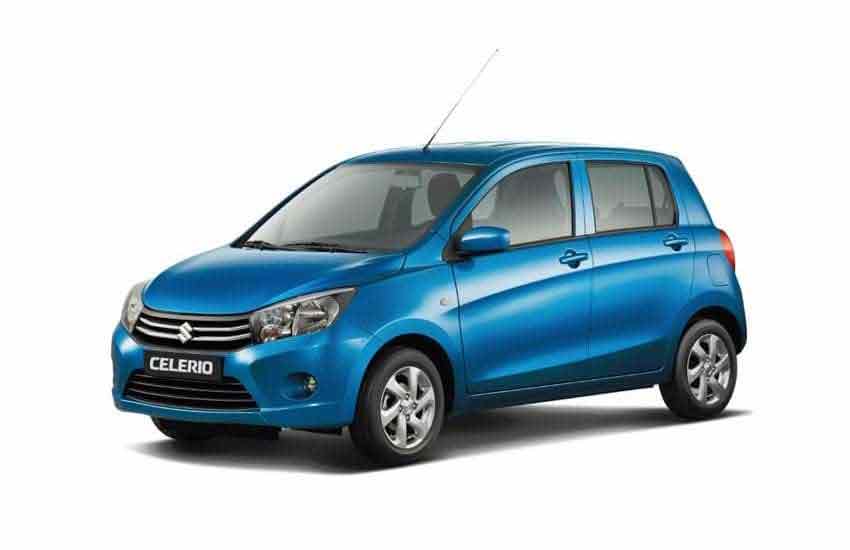 An inexpensive Japanese model called the Suzuki Celerio. The name of the car is translated from Italian as “heavenly river”, which should emphasize the lightness and dynamism of this small but very ambitious little car. When creating the interior, Japanese designers put ergonomics and functionality at the forefront, but even despite the overall simplicity, the car interior does not look boring.

Despite the fact that the car looks very small, the ground clearance of the new product is 165 mm, which looks quite impressive, considering the overall compactness of the Suzuki Celerio. Such an “adult” ground clearance allows you to move quite confidently by car along a country road and storm city curbs, but still you should not forget that the Celerio is first and foremost a city car whose habitat is represented by narrow city streets, where the driver feels more than freely. Given the class of the car, one should not expect any innovative solutions in the field of passive and active safety from the car. However, the hatchback has a minimal gentlemanly set, which is represented by:

Suzuki Celerio is a small, stylish and well-equipped city car that attracts not only with its attractive appearance and good handling, but also with its high economy, which is especially important in the context of the constant rise in prices for fuel and lubricants.

This car can be rented for a few days or a week, and for a month, from which the cost will be significantly lower than the daily cost. For all questions about the cost of car rental in a particular brand, you can ask the managers in the form on the left.
* Cost per month in low season from 8,000 baht, in high from 10,000 baht.

Good to know when renting a car 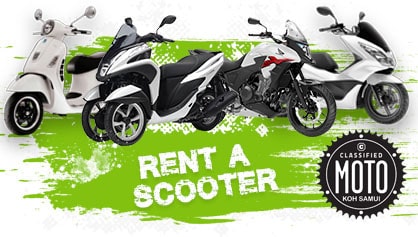 Private rental on the island with a network of offices in the central tourist area, mainly Chaweng, Bophut and Lamai.Recently, also on open Car Rental in Phangan island.